The Summer Olympics of the 30th Olympiad have come to a close, and while London begins to prepare for the start of the Paralympics, it’s time to reflect on the last 16 days. Scroll to begin…

Team GB's most successful games in over a century. Congratulations to USA on winning with 46 golds. 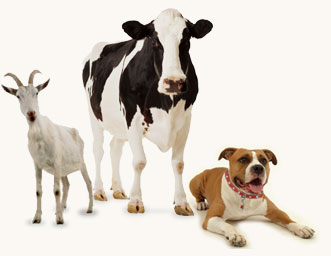 …and was watched by 24¼ million people in the UK, costing £27 million, and lasting four hours.

On the track, the difference between a new record and an average time, can often come down to fractions of a second.

In 1948, the track itself was made out of coal ash, whereas it's now a highly scientific all-weather polyurethane, designed to rapidly return as much of the force as possible that comes from an athlete pushing down on the ground.

High jumpers used to dive over the bar legs first and often into sand or saw dust. Now foam mats and a run up is used and in the 1960s the “Fosbury Flop” saw Dick Fosbury win a Gold medal at the 1968 Games but not snatch the Olympic Record. The rate of improvement has however slowed with the last World record being broken in 1993 for Men and 1987 for Women.

The most accomplished swimmer of all time, Michael Phelps, has size 14 feet and big hands. These attributes help displace more water with each stroke, propelling swimmers to new records.

Technology also plays a significant part in creating records by analysing each aspect of the stroke and end turns to allow minute, but critical, improvements to be made. 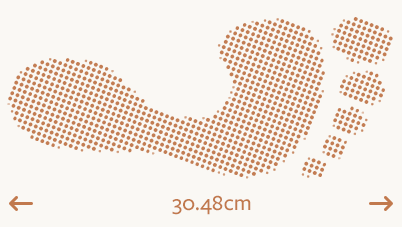 During the London 2012 Summer Games Greg Rutherford of Great Britain won the Men's long jump Gold medal with the shortest winning leap in 40 years. Unlike running, swimming and throwing the long jump is the only Olympic sport which is effectively regressing. It's not down to the track, the sand, the shoes but instead the speed of the athlete. To jump far an athlete needs to run fast and a fast athlete prefers to get involved in a sprint rather than the long jump, the money and fame come by easier.

Greg Rutherford's 8.31m Gold medal winning long jump at the London 2012 Olympics was the shortest winning leap in 40 years. It was about the length of four BMW Minis side by side.

Events of times past

The last time Team GB did so well at the Olympics, it was a completely different era. There were sports not yet introduced, and events still around that are long gone. Here are some of the best ones:

Sculpturing This event had three separate formats: medals, reliefs, statues, and mixed sculpturing, which were all Olympic events until 1948, when it was discontinued.

Painting Until 1928, this was a single Olympic event, when it was split into drawings, graphic arts, and paintings. 1948 introduced a new event, Etchings, where the subject was “water”.

Town planning Town planning had a deceptive name: the goal of this event was to draw up a wireframe for a sport-themed venue, which was then judged and scored, although this proved to be biased.

The countdown to Rio 2016 has begun

This site was made as part of a GoSquared hack day, using HTML5, jQuery, Raphaël, prefix-free and CSS3. It was designed in Photoshop, and coded in Espresso, Vim, and Sublime Text.

We would like to thank Mads Cordes, Wikipedia, IOC, TfL, BBC, The Guardian, and many more. If we haven’t attributed you, or have false information, please let us know, and we’ll amend it ASAP.
Tweet